Possibly the two most important speeches since 1999. 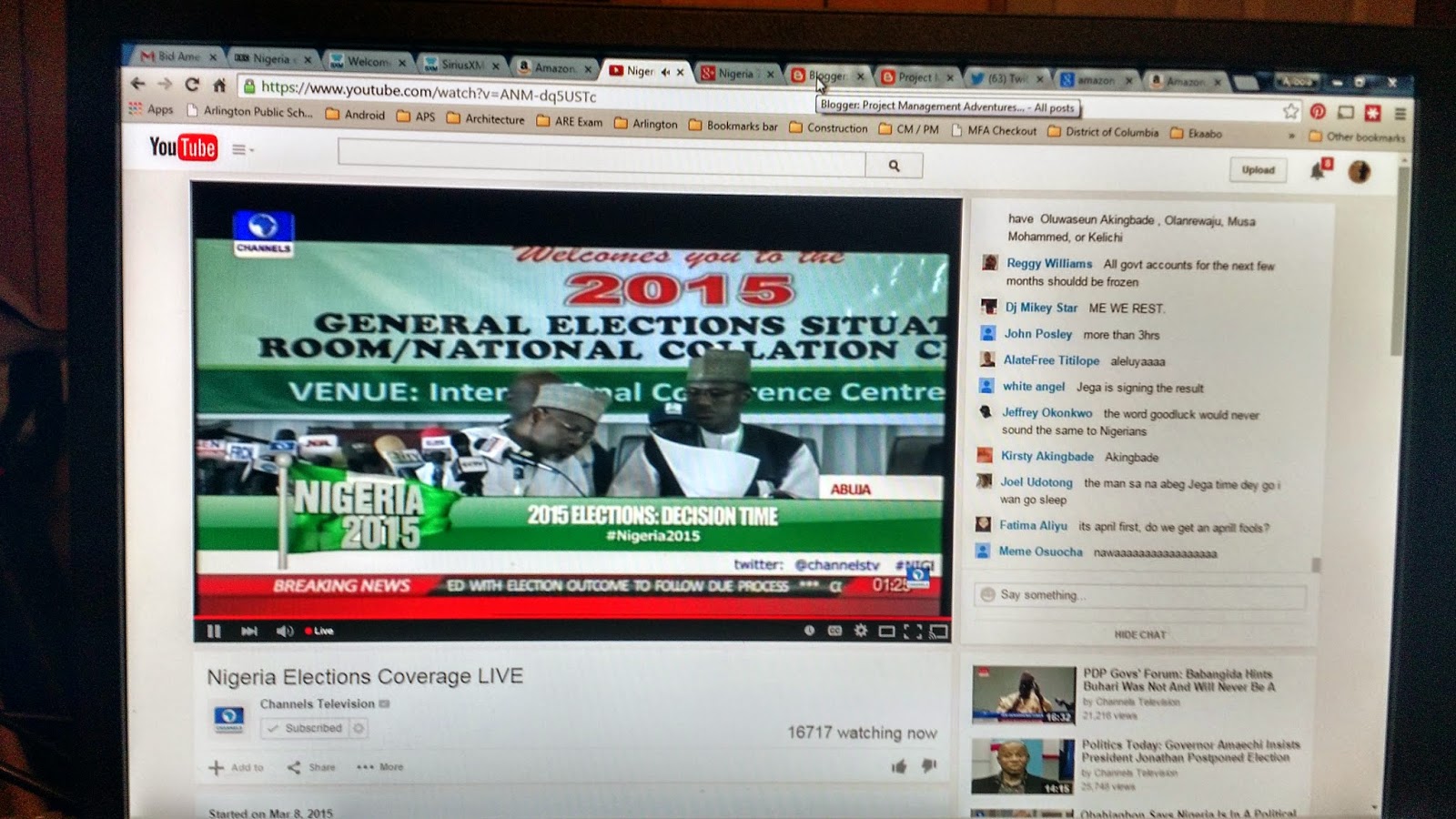 In that time, I have been able to check several news outlets, oh by the way, Many many thanks to Channels TV who is steaming live via Youtube allow those of us in the Diaspora to stay up to date on the election.


So let me see if I can beat Jega and write a few thoughts before he concludes his counting.


And a few points / thoughts on what GEJ should say in his Concession speech: 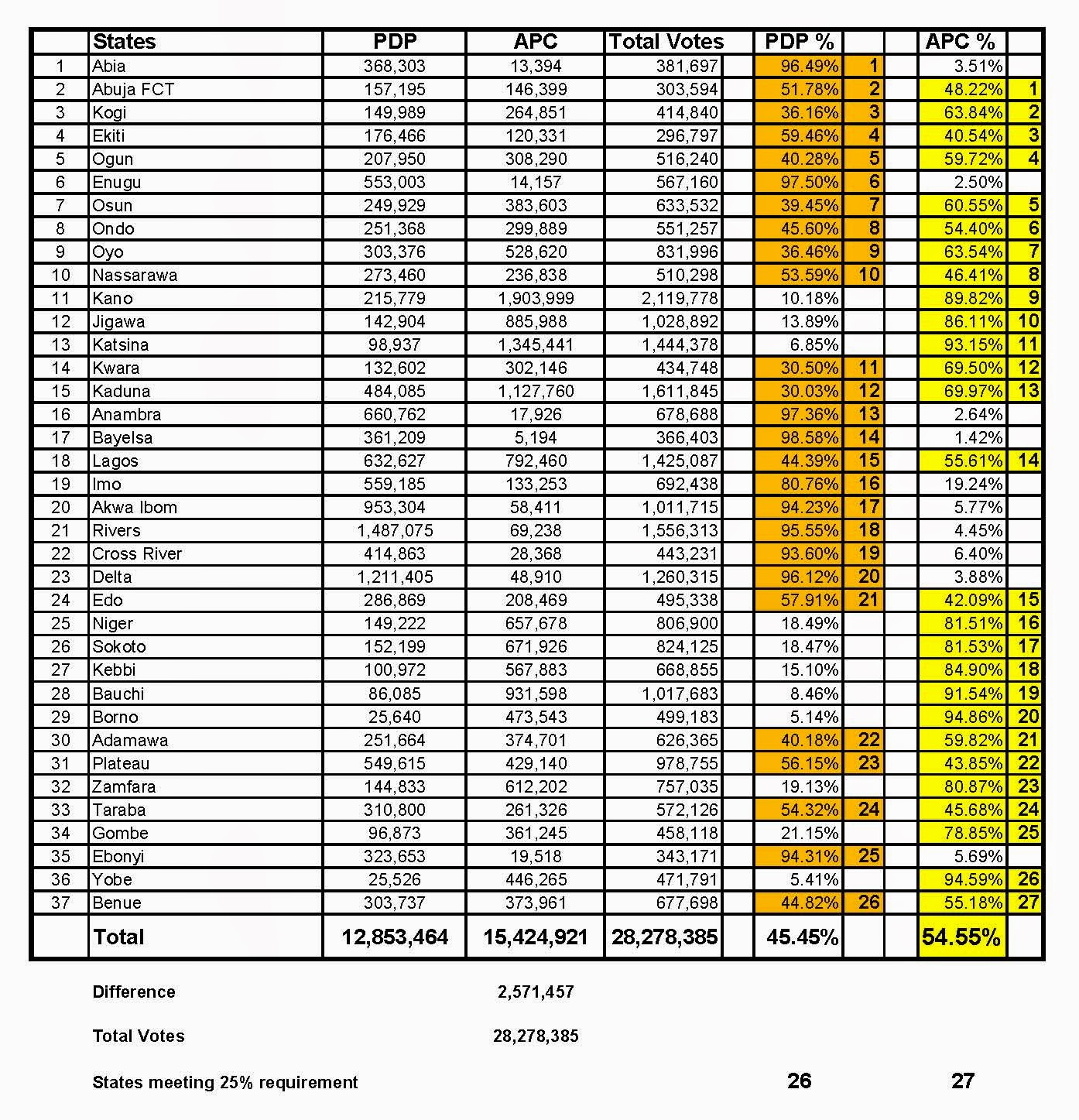 The two speeches from these two men will to a large extent determine if peace or anarchy will reign in the land and I hope they realize this.

Wow! I did beat Jega!