Showing posts from February, 2015
Show all

Under GEJ is Corruption (egunge) worse or better OR the same...??? So Keren's recent comments and others comments on the increase in corruption under GEJ has promoted me to write this short bog piece.

Now folks Please this is by NO MEANS endorsing corruption under GEJ, but rather to ask for us all to check and see if his administration is worse or better than those of the past.

So I lived in Ikeja prior to leaving Nigeria. One glorious day as is always in Naija we woke to to news that the Ikeja NITEL exchange had burnt to the ground. Practically the entire Ikeja and Ilupeju areas were now in total phone blackout. As a reminder this was before cell phone era where a common man or woman owed a cell phone, it was at the time still very much a high end luxury item. as some might remember Abacha only gave his Lebanese cronies and best friends licences to operate with MTEL at the time. 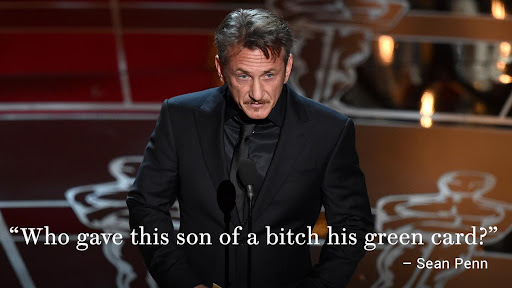 I read with amusement that Sean Penn "spoiled" the moment with his comment above. really? With an obvious question?

Has it occurred to the critics of his comments that he might ACTUALLY have been saying or rather pointing out the fact that American has gained a LOT by the green card that Alejandro González Iñárritu has? That there are MANY Mexicans and other immigrants in the USA that are contributing to the very fabric of American society? How about both Chiwetel Ejiofor Lupita Nyong'o
and from 12 years a slave? And their director Steve McQueen? Or Selma's David Oyelowo (pronounced Oh--yay-law-woa).

We have a saying in Nigeria and Africa: When two elephants fight, it is the ground or grass that suffers.

That was my takeaway from a conference I attended on China - Africa relations not long ago. A summary of my observations are as follows:

First, a general comment: The "developed" nations continue to deal with Africa as though it is one monolithic block. The reality is very different. It is a continent with many very different mostly artificial nations who have different histories, languages and cultures. This matters as it affects how each country deals with certain issues in accordance to their current development, economic status, language and culture. Though Canada, The United States and Mexico are all on the continent of North America, they are very rarely referred to as a collective. Even though the US and Canada have many similarities. So the question is why does the vast majority of the western world consider Africa as one? 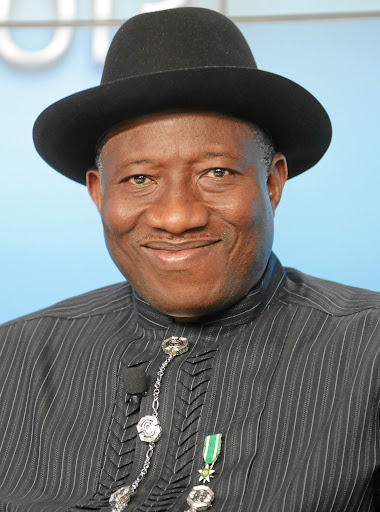 So I realize if you read my last blog post you would conclude that I am a  Goodluck Ebele Jonathan, (GEJ), "GEJ supporter". I should say, far from it!

The fact is, had I been in Nigeria today, (and I still don't understand why we in the diaspora can't vote...) I would probably be tussling with my decision right up to when I have my ballot papers in my hands! So no I am far from sold on the notion that GEJ deserves another 4 years governing Nigeria.

Quite frankly I wish there was a third candidate, but no matter how credible that third candidate would be, it is clear that the APC and the PDP are the two political heavyweights in Nigeria today so the president will come from one of those two parties.