Showing posts from December, 2012
Show all

December 30, 2012
I just started a petition on my one and only Blues. Please sign it, show your support for the Blues! Petition by iPetitions It was one thing to lose Robbie, but is is quite another to lose both Lamps and Cole at the same time!!!
Post a Comment
Read more

In my opinion, the selection of President Obama as Time's Person of the Year is right on point. At one point during the 2012 campaign, I was quite honestly worried he might not win re-election. This was one real tough election and he pulled off something special and rather remarkable. Anyhow I digress... It appears every presidential election cycle, there is always a specific question that comes up, asked by the media / pollsters. This is of course about the candidates running to be president. That question typically is:  Who would you most like to have a beer with? In other words, who do you think is really an everyday person just like you?
Post a Comment
Read more

A time to reflect: But what shall we do? 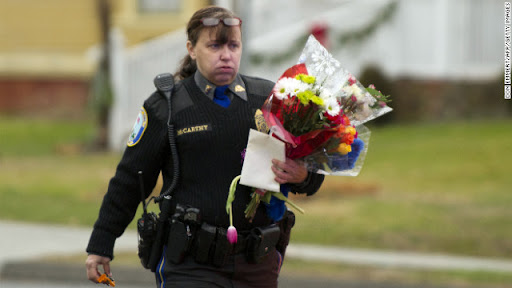 Picture from CNN.com Like so many people out there, the last couple of days have been tough. Then I hit Google+ and saw how ferociously some already came out to repeat the same old mantra, Guns don't kill people, people kill people. Quite true, but that is not the entire story is it? I had some other thoughts on this also. As I drove home one day last week listening to the news on the tragedy, in addition to the update in the shooting, there was also a report on Obama probably nominating John Kerry for Secretary of State and potentially Chuck Hagel for Secretary for Defense.
Post a Comment
Read more
More posts