Back in the Blog world once again...

July 07, 2012
Okay, Hello folks, so I am trying this out once again, and to see if I can diligently maintain my blog this time. I have a variety of interests, technology, politics, sports and human relationships and human behavior. So this blog will be a mix of all and how I see the world. I consider myself a citizen of the world and act accordingly. Lets go for a ride into my crazy mind...


Let me start with some random pictures. I love taking pictures and keep working in getting better at my photography as a hobby... 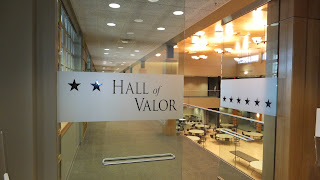 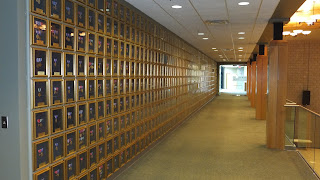 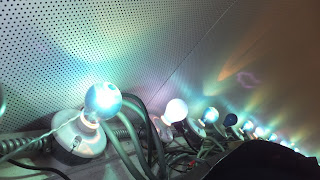 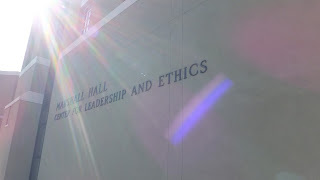 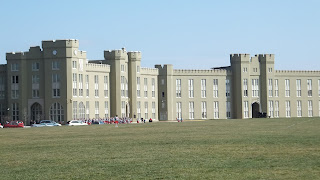 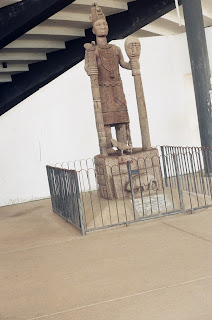 Guess what these are...?